As part of the Re-Imagine Downtown Vancouver initiative, we interviewed a cross-section of people who share a passion for our city’s downtown to feature in our inspiration video.

Reviewing the interview transcripts, we realized that we had recorded a lot of great ideas and stories that didn’t make it into the final cut of the video.  To ensure that these ideas and stories didn’t get lost, we will be sharing them with you in a series of posts.

To launch this series, here is part of our interview with Bing Thom, principal of Bing Thom Architects: 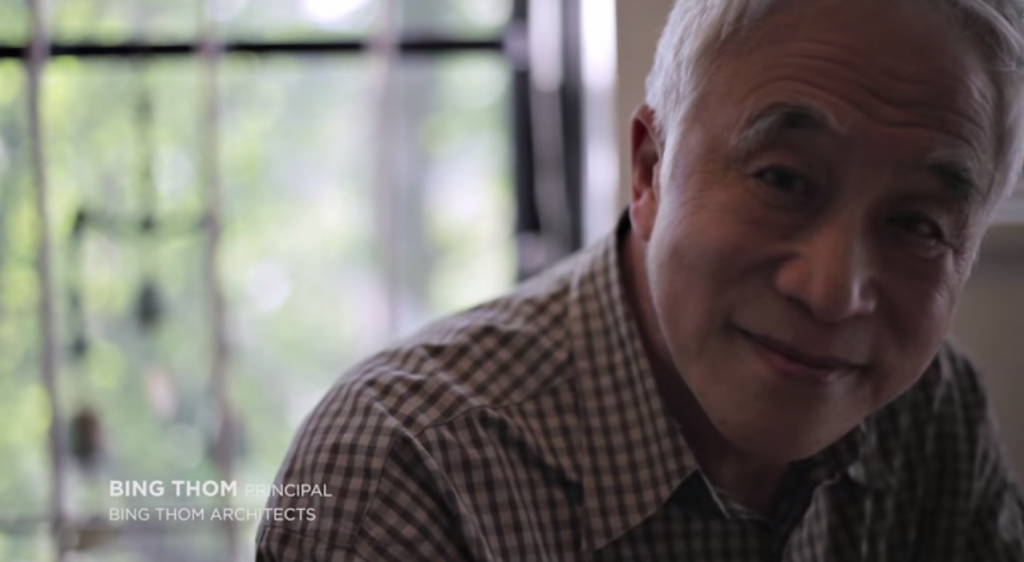 What does downtown Vancouver mean to you?

What excites you about the future of downtown Vancouver?

To me, the exciting thing about the future of downtown Vancouver is I think we’re going rewrite our history. First of all, I’m speaking to the four of you here, and none of you really are called of an Anglo background. And the history of Vancouver, BC for the last one hundred and fifty years has been mostly Anglo-centric because it’s a colony of the British.

In some ways we have always looked more to the east—east meaning Europe—then to the West in terms of Asia and I think with two-thirds of the world’s population kind of reaching middle class. Within the next twenty-five years, within ten hours of Vancouver, it’s going to have an enormous impact on us because we’re ten hours to Hong Kong and we’re ten hours to London. So Vancouver is the new Venice. It’s the meeting place of the world. It’s the joining of Europe and Asia but because it has been so Eurocentric for 150 it will now become Asia-centric for the next 50 or 100 or 150 years.

We live in paradise. And everybody wants to come to paradise. Question then is, for people who are in paradise, how are you going to manage it?

But we have to know in the history of BC, prior to 150 years ago, it was mostly non-whites. It’s just a blip in the history that we have been European-dominated for 150 years. If the natural forces of nature, the natural forces of world history is going to change the face of Vancouver. It’s already happened. I came when I was nine years old. And that was over sixty years ago, I was the only non-white kid in Kerrisdale. Right? And now you look at Magee High School, Point Grey High School, schools I went to, they’re seventy percent non-white. That’s just the beginning.

If you look at another twenty-five years, what is that going to mean? Vancouver’s got everything going for it. We live in paradise. And everybody wants to come to paradise. Question then is, for people who are in paradise, how are you going to manage it? That’s the challenge. 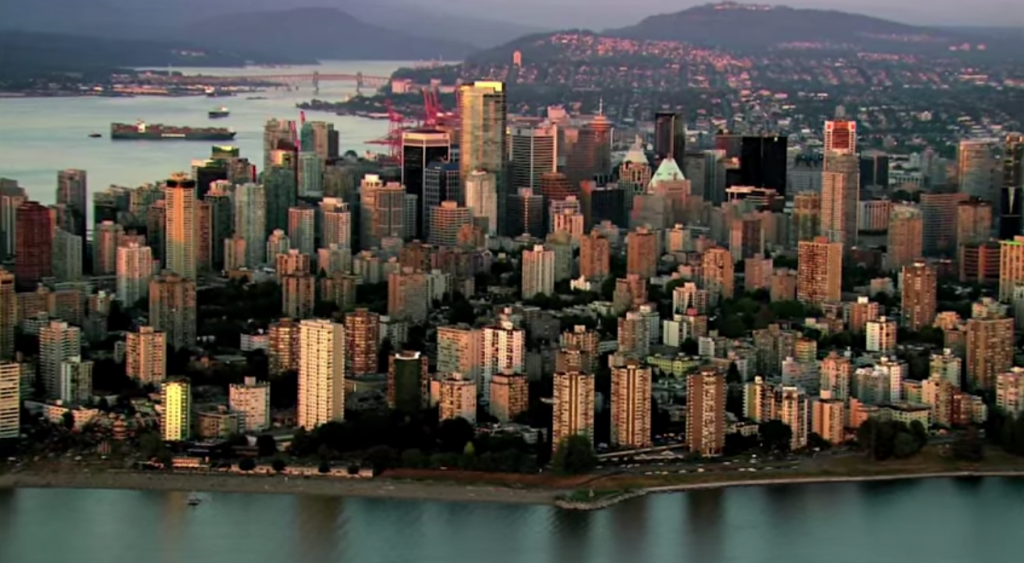 How do you think the downtown Vancouver experience should look, taste and feel in the future?

I think downtown Vancouver has yet to be discovered. Because in many ways, the last thirty years, contemporary Vancouver in terms of what we call ‘Vancouverism’, which is the kind of high density housing that has been developed largely because of post-Expo ’86, is a very recent phenomenon. It’s been a great city-building exercise. But now for the next twenty-five years, we have to rethink that whole formula because it has to be reinvented it all over again.

Vancouver is still an adolescent not realizing it’s becoming an adult and not knowing what it wants to be when it grows up. The fact of matter is it’s going to grow up really fast and if we don’t get a hold of it, other people will determine how we’ll grow up.

We still have great tracts of land on the waterfront, for example, in front of Gastown, and we have great tracts of land in Great Northern Way. We still have to rebuild all of our neighbourhoods. Everybody said housing is so expensive. It’s so expensive only because we still have these suburban houses in the heart of the city. And you don’t find that in major metropolises. So Vancouver is still an adolescent not realizing it’s becoming an adult and not knowing what it wants to be when it grows up. The fact of matter is it’s going to grow up really fast and if we don’t get a hold of it, other people will determine how we’ll grow up.