As part of the Re-Imagine Downtown Vancouver initiative, we interviewed a cross-section of people who share a passion for our city’s downtown to feature in our inspiration video.

Reviewing the interview transcripts, we realized that we had recorded a lot of great ideas and stories that didn’t make it into the final cut of the video. To ensure that these ideas and stories didn’t get lost, we will be sharing them with you in a series of posts.

Here is our interview with Karm Sumal, co-founder and publisher of Vancity Buzz. 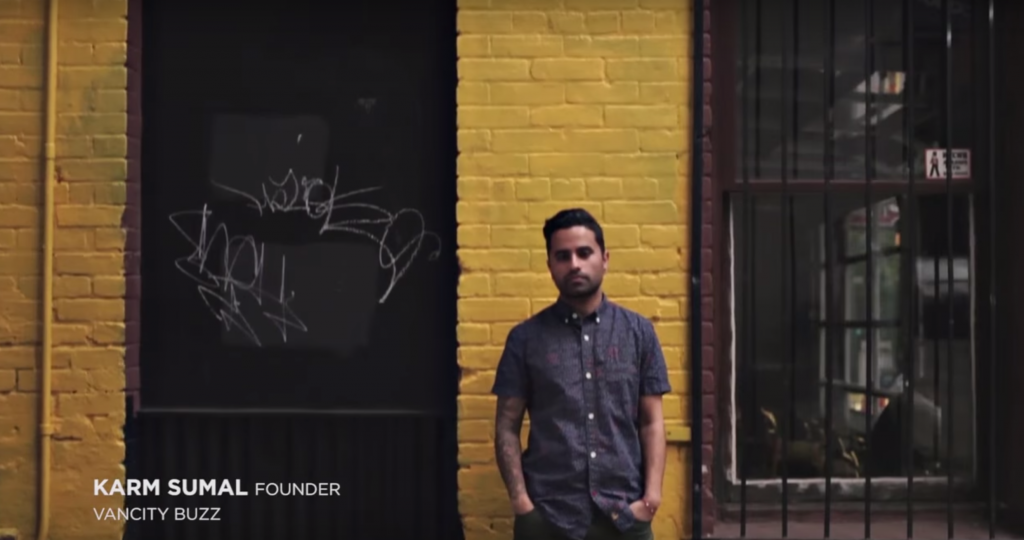 What does downtown Vancouver mean to you?

Downtown Vancouver is where entertainment, nightlife, food, business, culture collide all in one in a neat little neighbourhood.

What excites you about the future of downtown Vancouver?

Living and working in downtown and seeing the changes that have taken place in the last five years, I have seen the progress everyday from buildings, office construction, the people moving in; and the people who are opening up new cafes and creating new jobs, it’s exciting.

I’m excited to see what comes up in the next five years and beyond. Looking at the office construction and the kinds of people moving in, making what it becomes today and what is going to become in the future. The opportunities are endless. 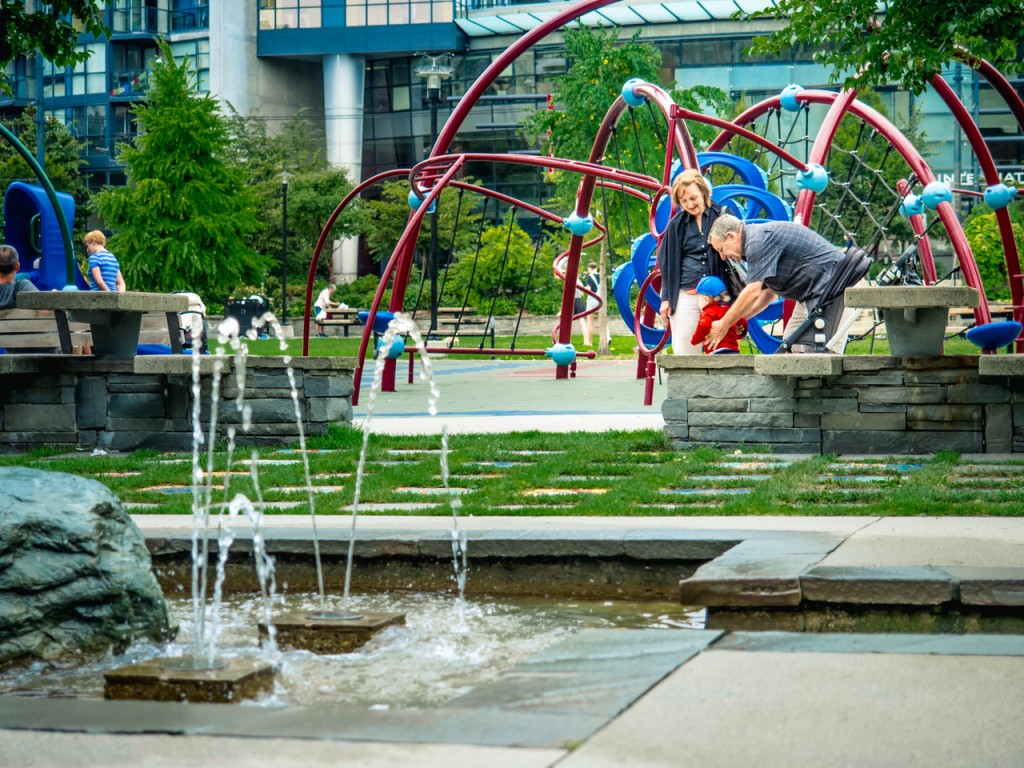 What do you want the downtown experience to be?

I want to see downtown Vancouver to become a hub of activities for businesses, head offices and cultural institutions in the future. I want everybody to live here, renters, families, old people, young people, new people to the city, all coming together to make a unique experience.

For me, I’d love it to evolve into a true global city where people come here and don’t have any complaints. They can’t come here and say the nightlife sucks or the restaurants close too early or how come nobody comes out on a Monday? 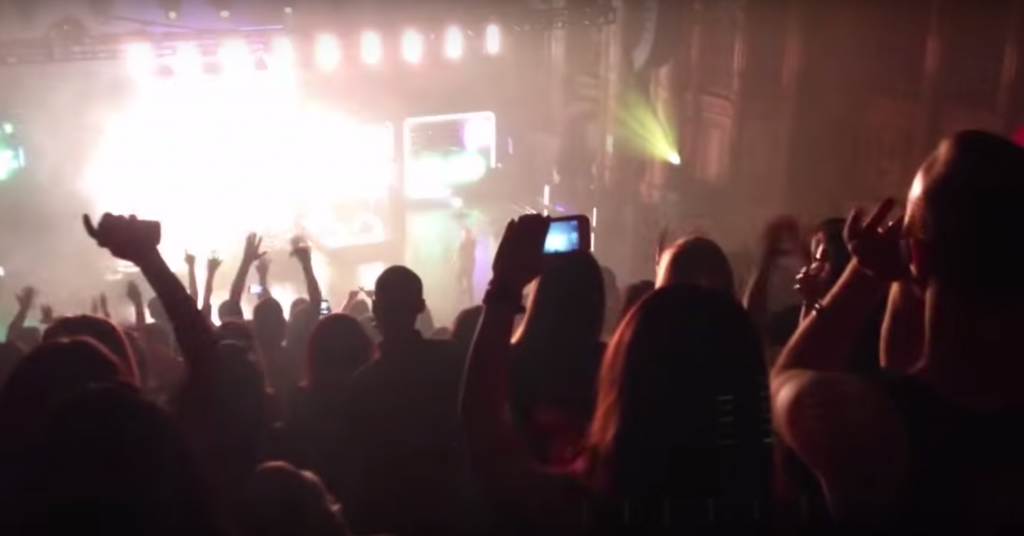 The young people are going to drive towards where it’s going to go, so if you’re not cultivating an environment for that then you’re going to be left in the tracks. We are competing on a world level. We’re not just competing with Calgary or Toronto, we’re competing with San Francisco, Tokyo, London, and we have to live up to an international standards nowadays for what people expect for a downtown core to be.

The young people are going to drive towards where it’s going to go, so if you’re not cultivating an environment for that then you’re going to be left in the tracks.

What I’d like to see are festivals to celebrate the diversity of the city, more openly and in larger formats, larger scale, having a great public square, and stuff like that. Encouraging patio culture and diversity in our nightlife, as well as business and entrepreneurship. That’s essentially the future.