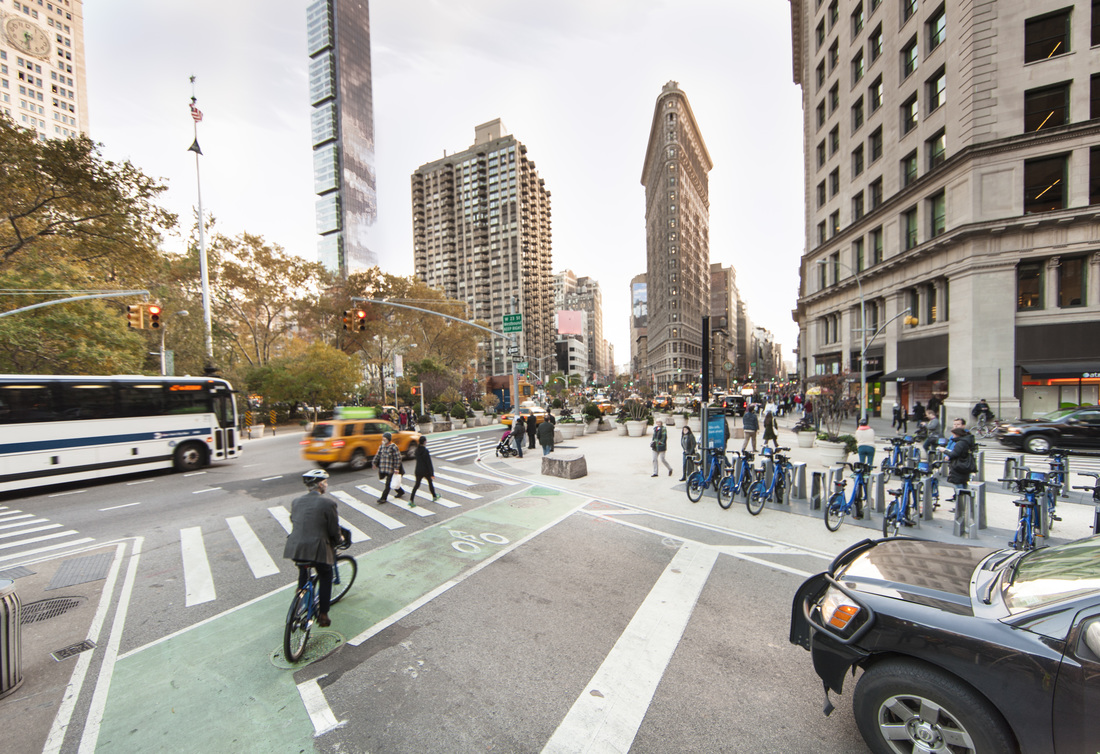 During the time Janette Sadik-Khan was Transportation Commissioner of New York City, the results were transformative – from Times Square to every borough of the Big Apple and beyond. Even in Vancouver, her strategy of “just trying things out” encouraged our recent experiments with public spaces and bike lanes. Her North America-wide influence has led to new people-focused street design standards, to new opportunities for public spaces, and to new ways of moving through our cities.

Janette Sadik-Khan is one of the world’s foremost authorities on transportation and urban transformation. She served as New York City’s transportation commissioner from 2007 to 2013 under Mayor Michael Bloomberg, overseeing historic changes to the city’s streets—closing Broadway to cars in Times Square, building nearly 400 miles of bike lanes and creating more than 60 plazas citywide. A founding principal with Bloomberg Associates, she works with mayors around the world to reimagine and redesign their cities. She chairs the National Association of Transportation Officials, implementing new, people-focused street design standards, which have been adopted in 40 cities across the continent.

Sadik-Khan speaks in Vancouver on March 22, 2016, promoting her new book Streetfight: Handbook for an Urban Revolution. The lecture will be followed by a spirited chat between Sadik-Khan and SFU City Program Director Gordon Price.

Streetfight: Janette Sadik-Khan on the Transformation of Cities
When: 7:00PM to 9:00PM | Tuesday, March 22, 2016
Where: Vancouver Playhouse, 600 Hamilton Street