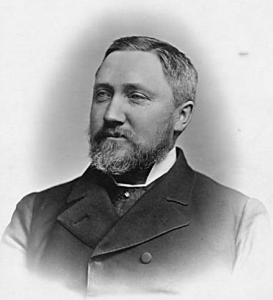 In 1885, Malcolm A. MacLean was at a crossroads in life. After a fateful detour to a burgeoning coastal town, known then as Granville, MacLean found home. He thrust himself into the local political scene, leading a petition to incorporate the town and change its name to Vancouver. Soon after, he became the city’s first elected mayor.

MacLean’s legacy would be forged in the coming years. In 1888, he was a charter signatory in the formation of Vancouver’s first real estate board—the first organization of its kind in Canada and the precursor to our own Real Estate Board of Greater Vancouver.

His biggest legacy, by far, is one of the greatest and most beautiful features of our picturesque city: Stanley Park. In 1886, MacLean’s first City Council drafted a petition asking that all of Coal Harbour Peninsula—known then as Government Reserve—be given to the City of Vancouver for a public park. 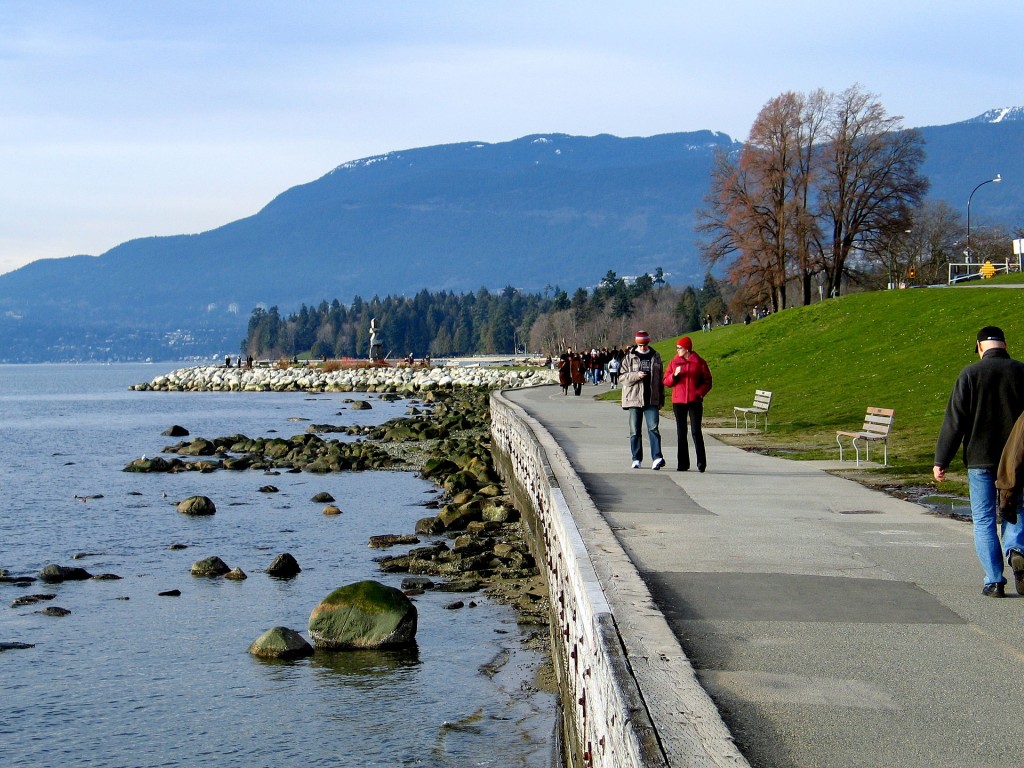 The rest is history and we are its grateful beneficiaries. Stanley Park reminds us of what this area looked like before our city was built, so that we see the best of both old and new worlds.

Thinking ahead, it’s important to take a page from our past. As downtown evolves, let’s continue to find ways to preserve and celebrate our outstanding natural environment while taking Vancouver to the next level as the modern and stunning city it is.