Re-imagining Vancouver is asking to reimagine ourselves. We live in a revolutionary time. Digital technology is dramatically changing how we live and work. The first iPhone was announced in January, 2007. What would life be like without your smart phone today? 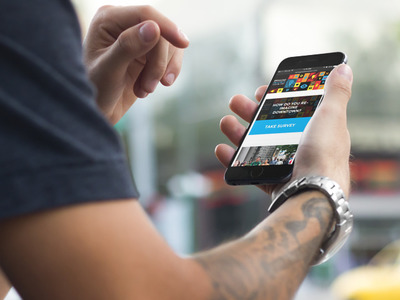 Digital technology is changing our city. The Internet of Things (IoT) will be linking our cars to traffic control systems, and apps like Maze already use the power of both digital and human networks to give live updates on traffic conditions directly into our GPS and mapping systems. Digital technologies are changing the way we work as AI and Big Data change marketing and service industries. A revolution as dramatic and life changing as the Industrial Revolution was is happening right here, right now.

Re-imagining Vancouver requires that we ask ourselves a fundamental question: who are we to become in the next 25 years? 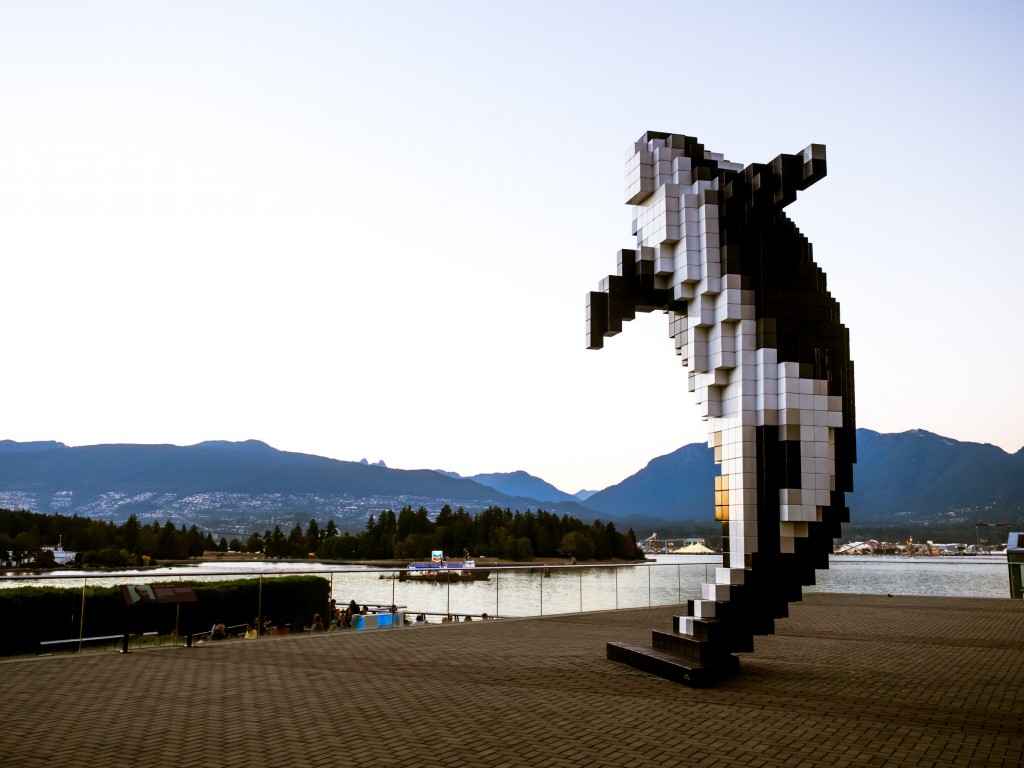 Leonard Nimoy, the actor known mostly for his role in Star Trek as Spock died in February. Through Nimoy’s Spock, we imagined a world of time and space travel, of great leaps that solve the seemingly intractable problems of today. Importantly, we loved Spock because he was an outsider, he was different, and he was included.

A simple contrast is to imagine a city in the Terminator series of films.

To reimagine Vancouver is to reimagine ourselves.  I see we have a choice. Are we simply autonomous beings out for our own ends, or are we at our best selves, collaborators, colleagues and friends of each other. As Spock said, “I am and always have been your friend.” That’s the kind of ethic I want to reimagine for this city.

—Alisdair Smith is a keynote speaker and facilitator